Karlsruhe-Insider: A man armed with a crossbow and a machete was noticed on Friday evening around 6.30 p.m. in a parking garage on Tivoliplatz.

Wearing a paintball mask and guns in his hands, the 32-year-old ran around in the parking garage, which made passers-by felt threatened and called the police.

Several emergency services then rushed to the parking garage and found the man at his vehicle, where they could arrest him without resistance. During the inspection, other weapons and survival items could be found in the vehicle.

The 32-year-old describes himself as a „prepper“ and looked confused. Because of this, the man was introduced to a doctor and then taken to a specialist clinic. The objects found were secured.

Persons who have also observed the incident as well as injured parties, please contact the police station in Karlsruhe-Südstadt on 0721 352700. / ots 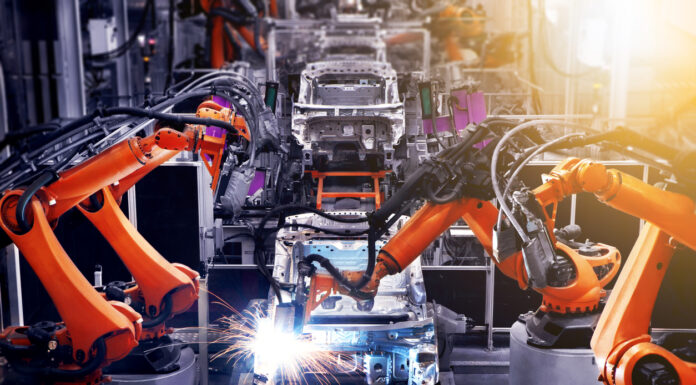